Hi hi hiiii! Hopping on to share a recipe that has been on repeat in the Loose household lately- 20 MINUTE VEGAN PIZZA RECIPE. When I first went 100% plant-based vegan a few years ago, I had the hardest time finding pizza that I liked and that was also healthy. If you’re familiar with the way I eat and my plant based lifestyle, you’ve probably heard me preach on Instagram about how you can be “vegan” and still be eating things that are totally unhealthy and processed. That’s why I tend to refer to my recipes as plant-based over just vegan. I want my pizza to be full of nutrients and pretty unprocessed. If you’re into that stuff too, then you’re in for a real treat!

The thing that always got me about vegan “pizza” was the cheese. Now don’t get me wrong, there are some great faux cheeses out there made with nut bases like cashews for example, or you can use Nutritional Yeast as an amazing cheese replacement too, but I found that most restaurants and even places like Whole Foods tend to use a brand called Daiya as the staple vegan cheese. Daiya is basically a vegan cheese made from cassava and arrowroot, which is fine and all. But it tasted too much like a knock-off real cheese to me (sorry no offense to the brand!)

See the issue is that I have never liked cheese. Even before I went vegan I used to pick it all off and just eat the dough and red sauce HA. I know, odd but hey what can I say? We all have our food quirks. So, this cheesy issue is basically what led me on my mission to find a plantbased ‘za I could get down with.

Another major issue with pizza was the dough. Like for a while I thought going gluten free would make it healthier but then I realized gluten free dough can usually be worse for you as it’s stuffed with additives and preservatives, unless the dough is made with wholesome ingredients and wheat-free flour like chickpea or something. I usually go with a 100% organic whole wheat dough for my pizza, which you’ll see in the recipe. And if I can ever buy sprouted wheat, even better! I need to learn how to make that next.

Ok, on to the recipe! You’ll see this really is more so a template for you to get creative and throw on top whatever you’re feeling’ that day. 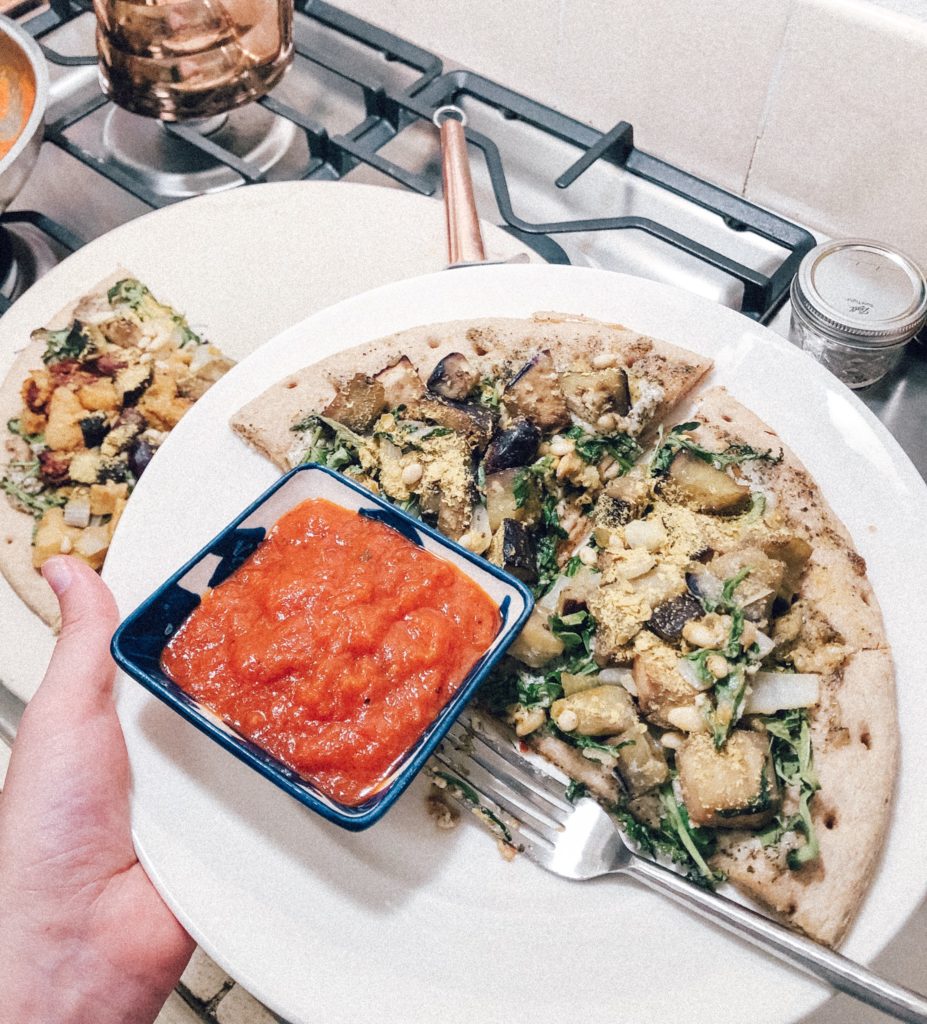 WELCOME, HERE IS WHAT YOU’LL FIND AT DANI ON THE LOOSE 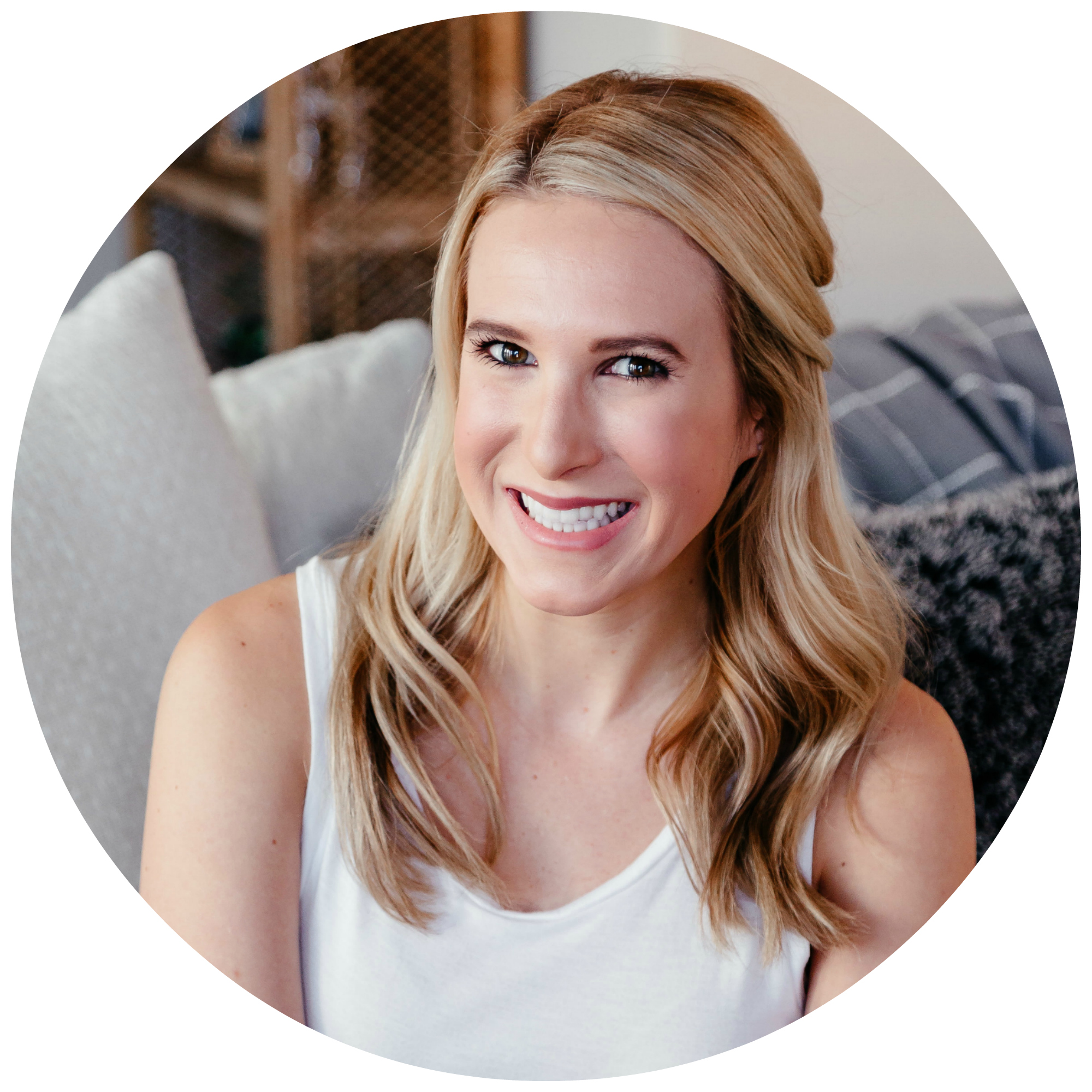 HOLISTIC HEALTH AND WELLNESS FOR THE GREEN GIRL ON THE GO – FOCUSED ON ORGANIC, NON-TOXIC, & WHOLE FOOD PLANT-BASED LIFESTYLE.

On The Loose on Insta